Sign up for our new Global Leadership Certificate courses!

Voting as ended. The winner be announced November 1st.

VOTING IS NOW CLOSED. THE WINNER WILL BE ANNOUNCED NOVEMBER 1st!

We’re pleased to introduce the first “Bricks Got Talent” competition from Circle K International! Each member of the CKI Board of Trustees has created a special brick in honor of an iconic superstar. Starting October 24, you can vote for your favorite brick by donating to Brick x Brick — CKI’s new project in partnership with UNICEF USA.

The contest will feature a variety of awards, including the ultimate prize: being named the winner of Bricks Got Talent.

All proceeds for “Bricks Got Talent” will go to Brick x Brick, which helps women create recycling networks to collect plastic waste. That material will then be manufactured into bricks to build classrooms in Côte d’Ivoire, West Africa, for the 1.6 million kids — mostly girls — who cannot currently attend school.

Voting for “Bricks Got Talent” will close October 31 at 11:59 p.m. ET. The winner will be announced November 1 via CKI’s social media channels.

Now we’d like to introduce you to all of our incredible talent! 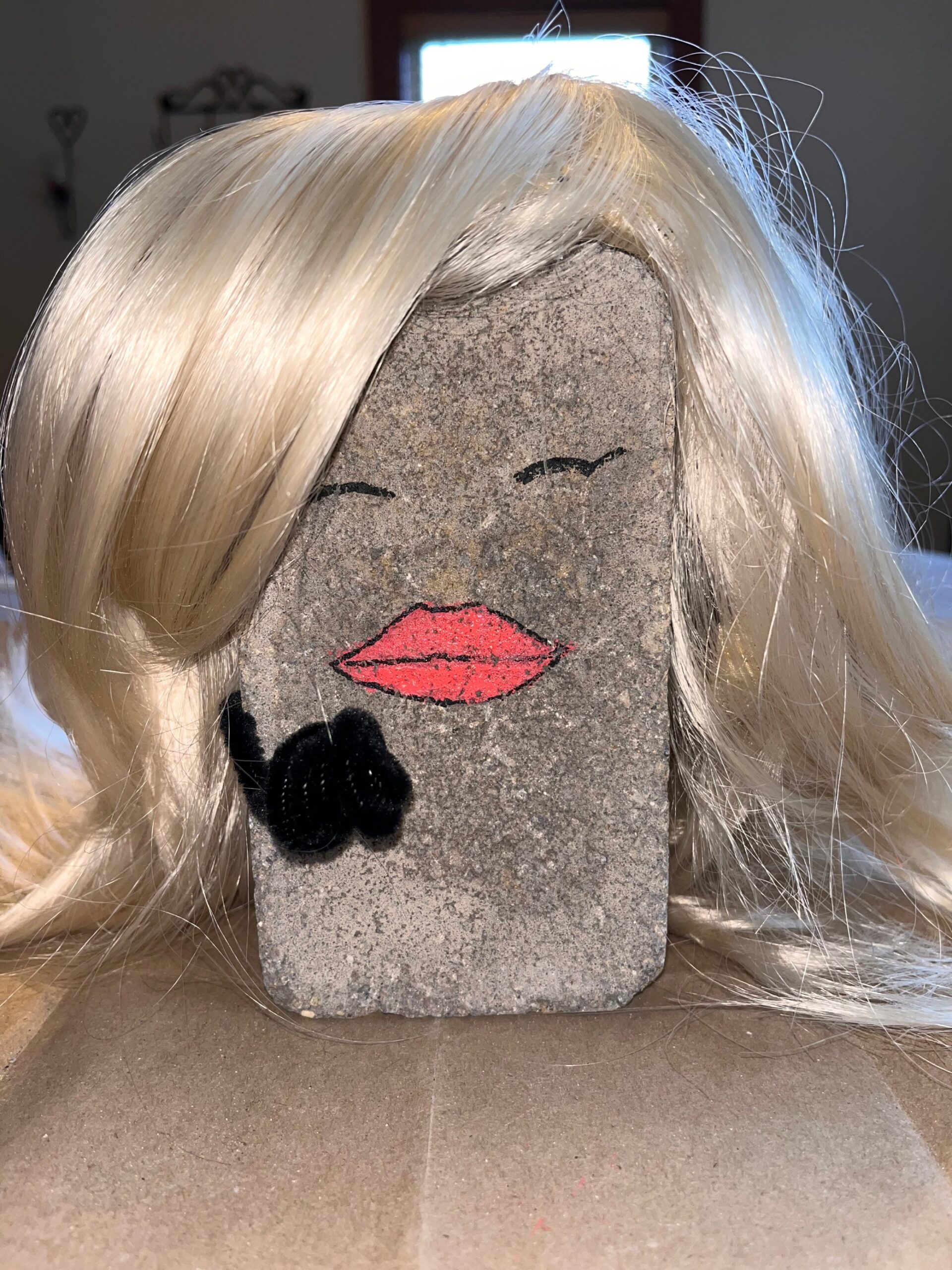 Brickney Spears is one of the biggest names in brick pop music. In recent years, Brickney has been put under Toxic supervision by her father, which has kept her out of the spotlight — but Brickney left that Circus and returned Stronger than yesterday. She is recording new music, she’s ready to Break the Ice, and she hopes she’s Lucky enough to win “Bricks Got Talent.” 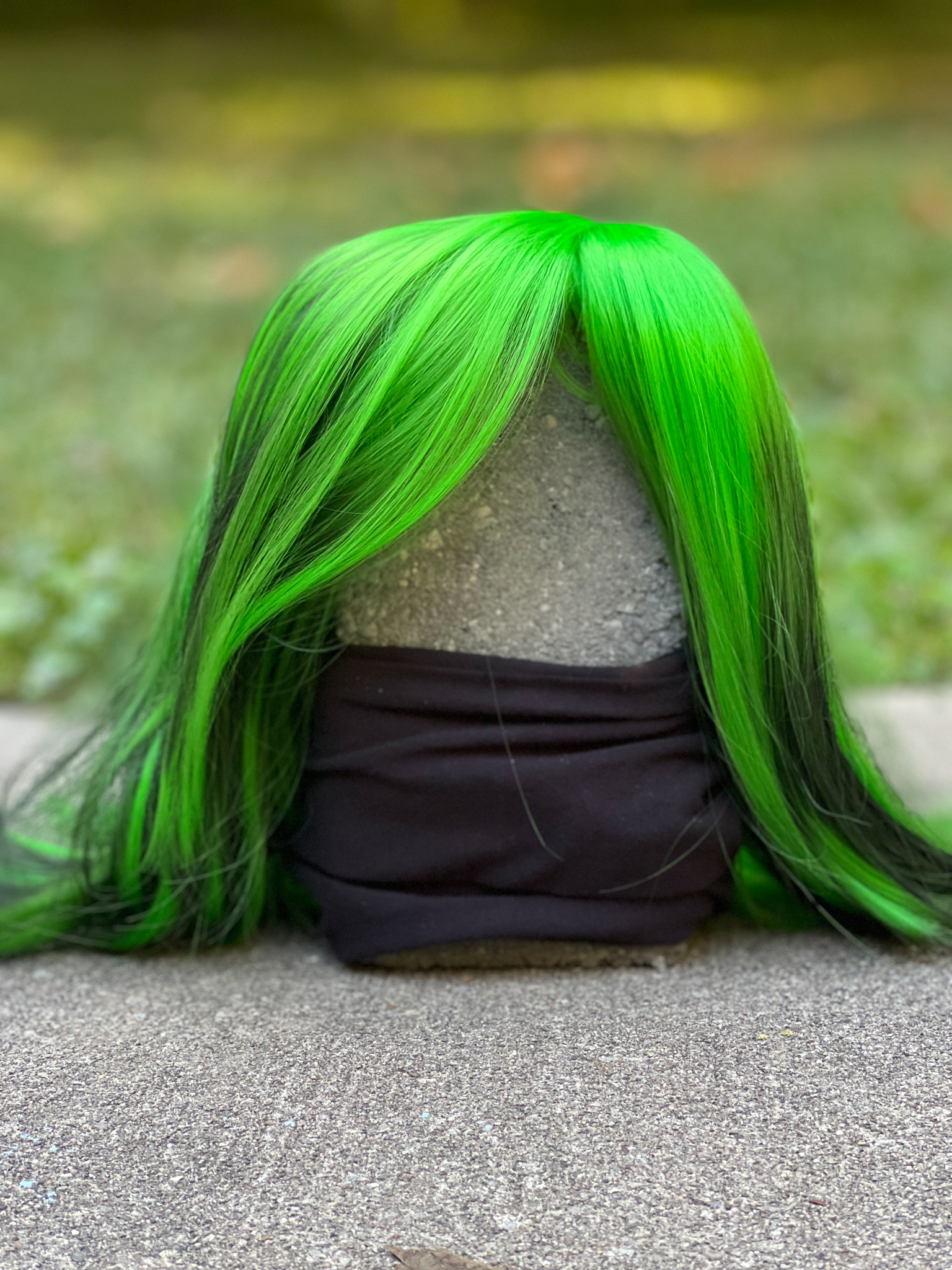 Brickie Eilish exploded onto the pop music scene and she’s ready to take on the competition! Being one of the youngest artists to have a #1 debut album on the Brickboard Hot 200, Brickie is Happier Than Ever to compete in “Bricks Got Talent” with her brother Brickeas. Brickie is no Bad Guy and hopes she can win over the hearts of the audience.

This is not a brick roll! Blast from the past Brick Astley is back to take on “Bricks Got Talent.” This ’80s pop icon is never gonna give you up and never gonna let you down with his singing and songwriting talents. Following a small hiatus as a DJ and podcaster, Brick is ready to get back to his roots — wowing crowds and singing loud. Brick and winning talent go hand in hand Together Forever, especially when it comes to winning over the audience. Whenever You Need Somebody, make sure to vote Brick Astley! 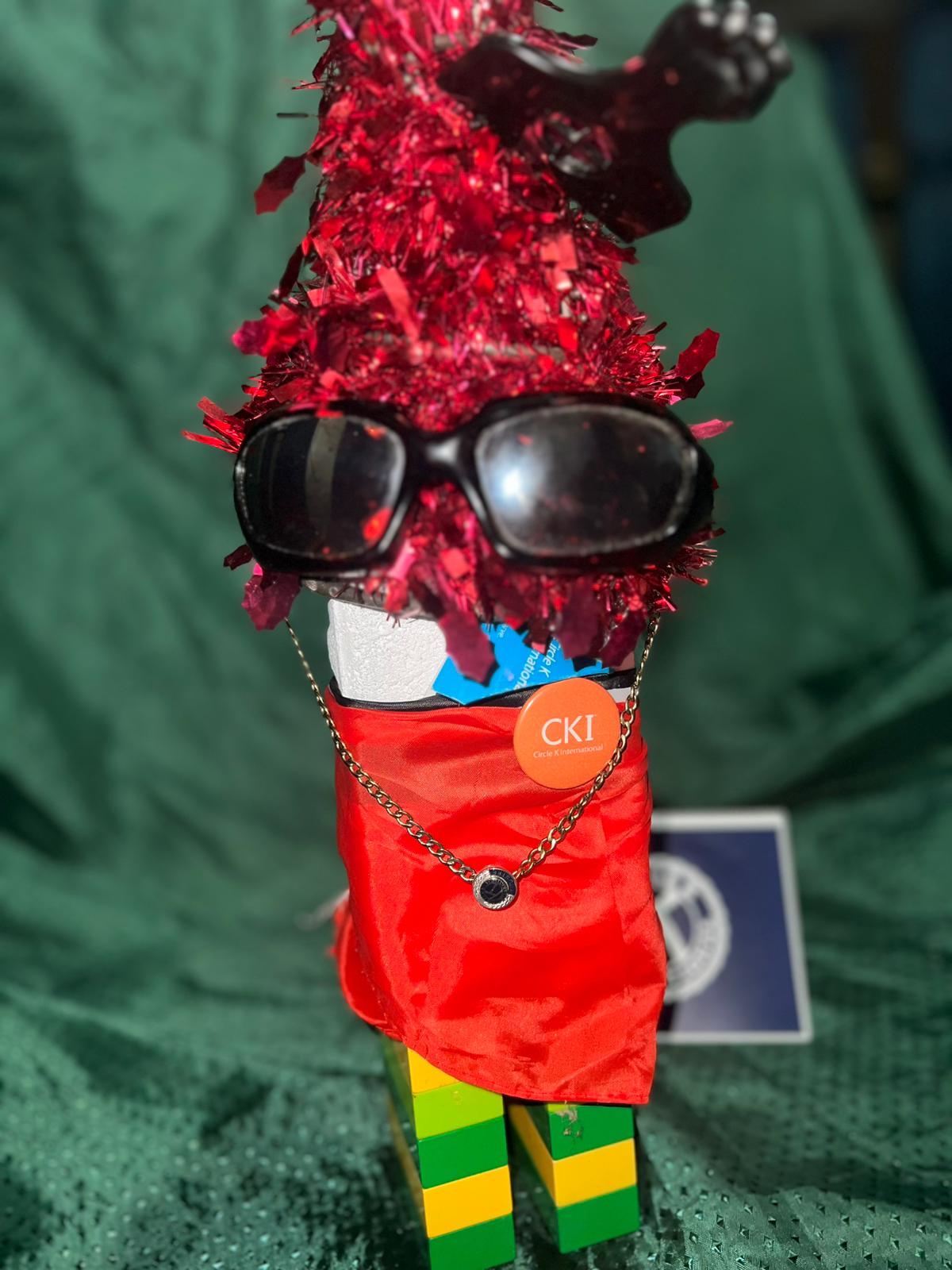 Bricka Boy is a Nigerian sensation who started music at just 10 years old. Now he’s at the top of his game, touring throughout Miami, Seattle and even Trinidad in the upcoming months. In 2020, Bricka Boy’s Twice as Tall Album won him his first Grammy in the Best World Music album category. Bricka is looking forward to using his blend of reggae and afrobeats to win over the audience and emerge as the winner of this year’s “Bricks Got Talent”! 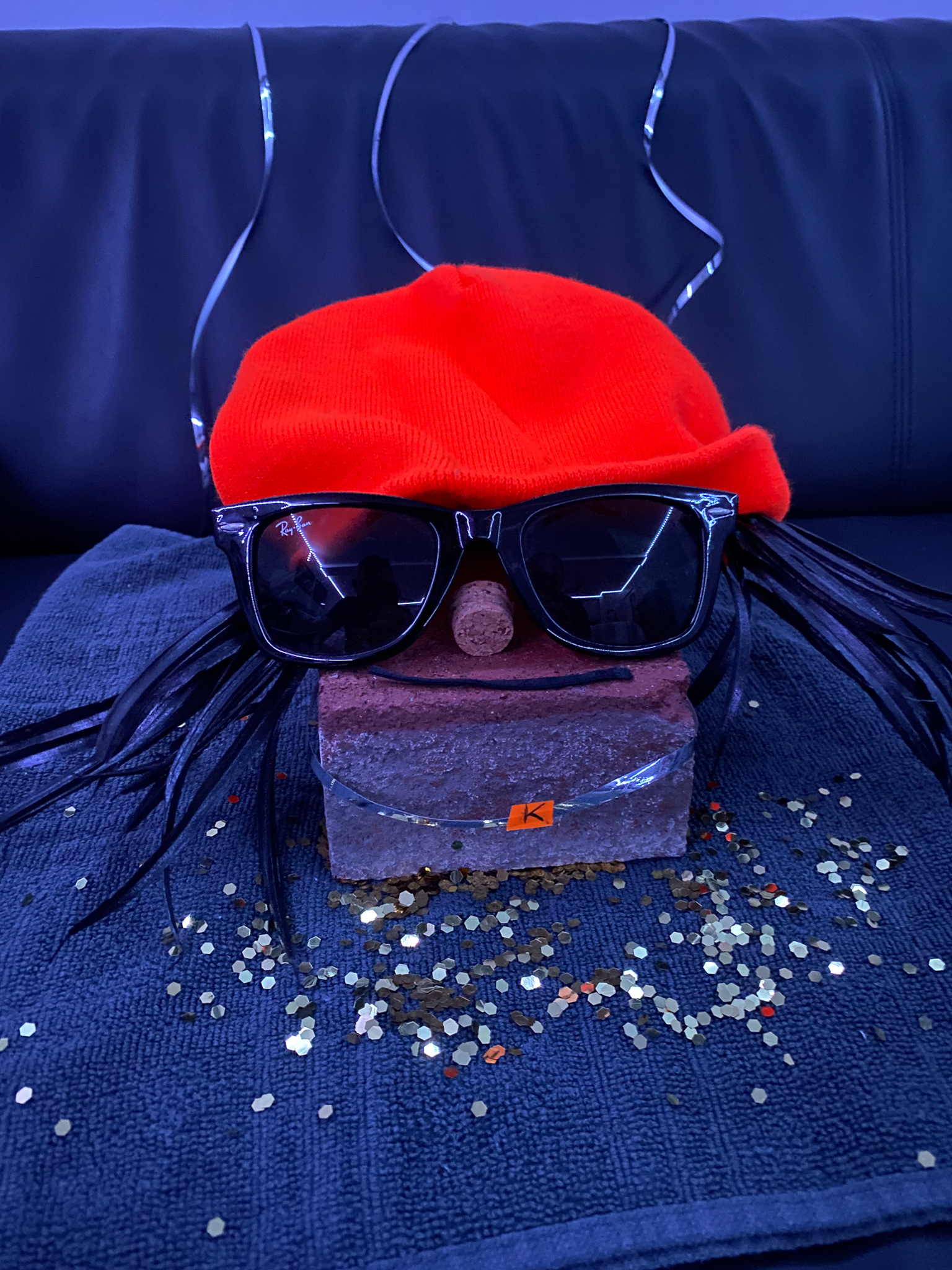 Pullbrickzer prize-winning rapper Kenbrick Lamar, born in Compton, Clayfornia, is one of the most influential brick-hop artists of all time. Kenbrick made a name for himself with hits like “Brick Don’t Kill My Vibe”, “Cementing Pools,” “Brickseat Pavestyle” and “Clay for Me.” He is known for his fire verses straight from the kiln. When you see him perform, you can’t help but give him a sanding ovation. Kenbrick is a proven wordmason, known for laying down bars (and bricks) — and he only has more to prove on the stage of “Bricks Got Talent.” Help pave his way to the top by voting for Kenbrick and his impressive mortar rapping. 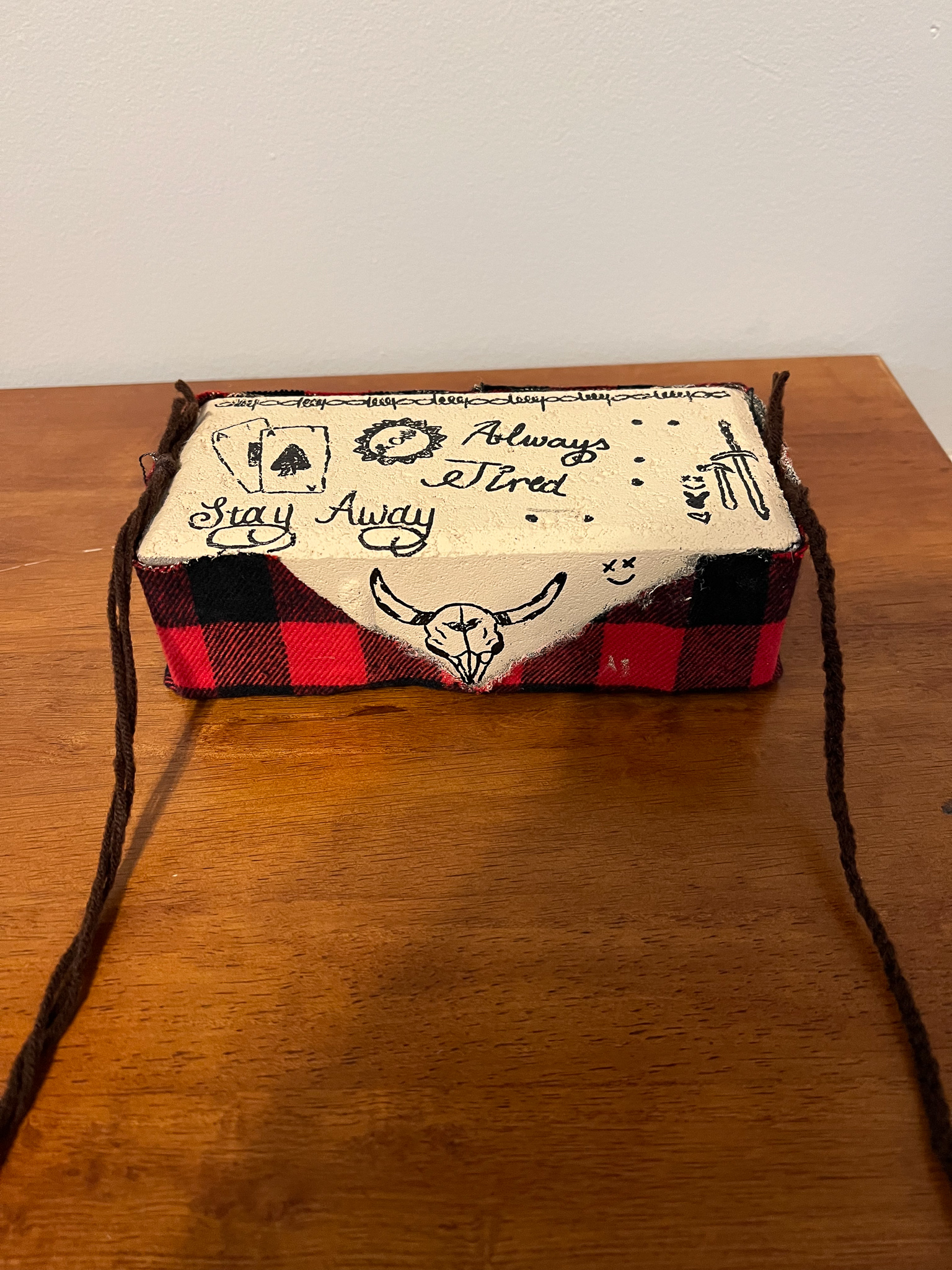 Congratulations — your days just got Better Now that Brick Malone is here to take over the show. Hollywood’s Bleeding with love for Rockstars like this to come around. With multiple billboard charting songs, Brick Malone is Spoiling Your Night with nonstop bangerz. Insane hits have been put out nonstop with artists like The Weeknd, The Kid LAROI, Fleet Foxes and more. This includes the one and only “Sunflower,” featured by the neighborhood hero himself, Spider-man. Don’t go Psycho but the show is Over Now that Brick Malone has hit the stage.

The champion queen of RuWalls Drag Race All Stairs 3, Brickxie Mattel is coming back to snatch another crown. Brixie is a multitalented queen — releasing music, opening the Brickxie Motel and being the CEO of Brickxie Cosmetics. After returning from a world tour with her best friend, Katya Zamalobrickova, Brickxie is ready to reign supreme over “Bricks Got Talent.”

Growing up, Brick Jonas dreamed of becoming a Spaceman pop singer and helping people go to the moon. During his childhood, his parents were toxic and abandoned him and his brother, forcing them to live in Dangerous conditions. Many people who have heard him sing on the streets were impressed by his special gift. Later, a billboard advertised a talent show for which the winner gets an opportunity to donate the cash prize to the project of their choice. Brick envisions helping himself and his brother graduate from school and being able to build rocket ships for human flight — and to spread his passion for singing while making the world a better place. The quote that Brick has always kept with him through tough times: “I Will Be The Light.” 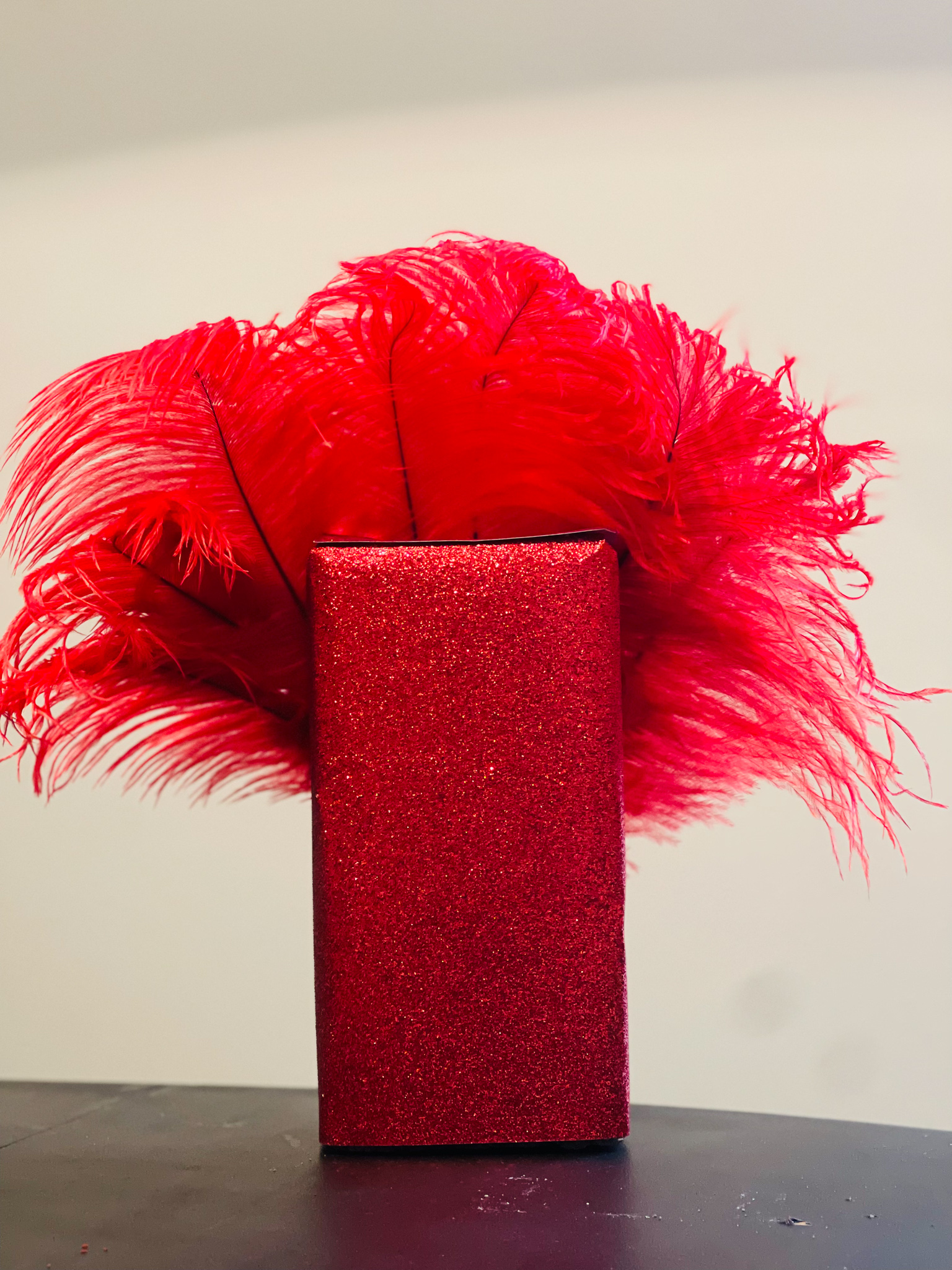 This year on “Bricks Got Talent,” we have the very talented Cardi Brick, who is taking the world by storm. Born and raised in New York City, she has been a star from the beginning. From her start with Instagram popularity to her current top hits, Cardi Brick has always been a sensation. She is one of the female rappers with the most diamond-certified songs — and she’s ready to take over the world once again. 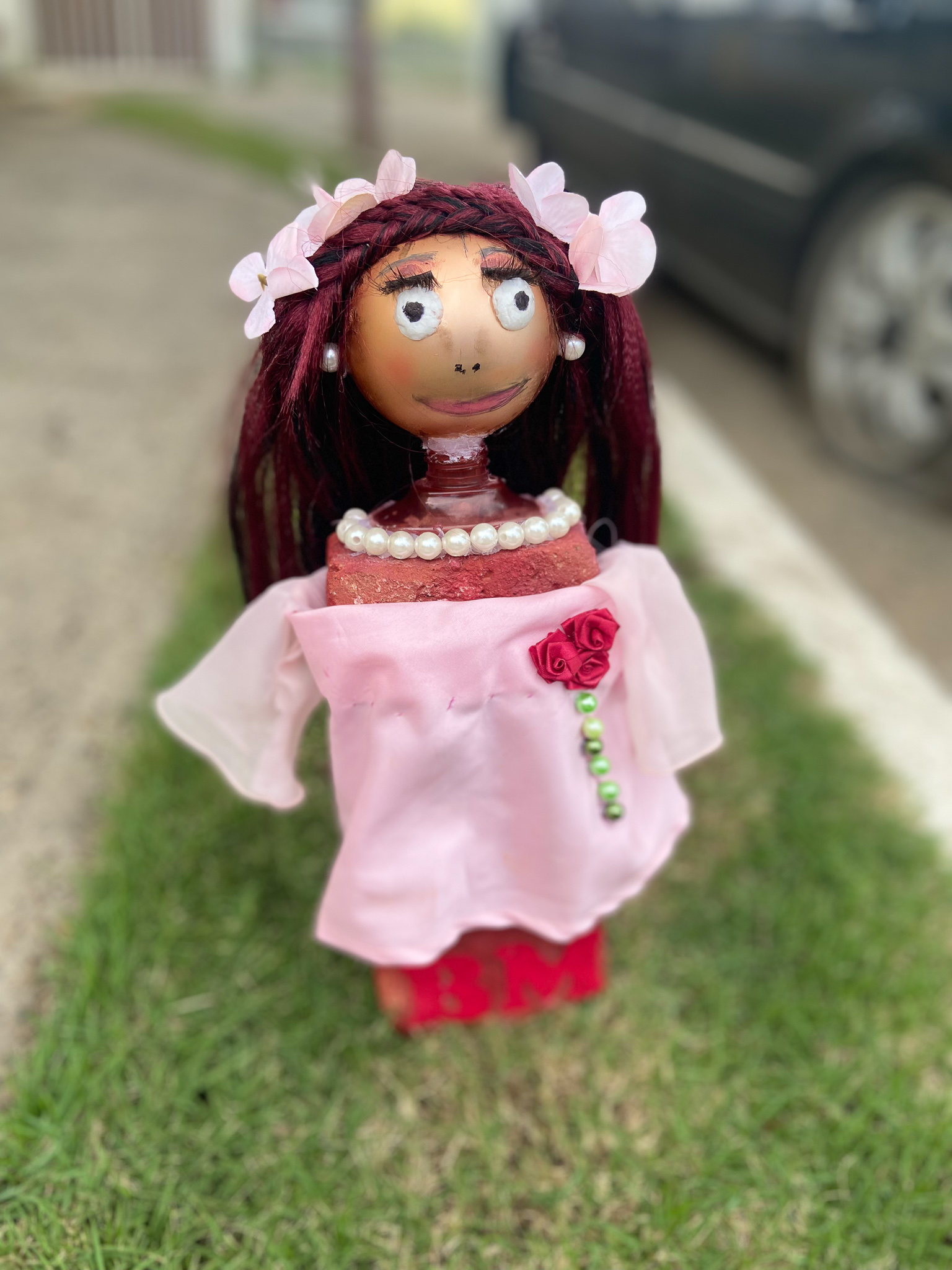 Are you a Bricki fan? The Trinidadian rapper migrated to Queens, New York, in the early years of her life. In 2009, she was signed by veteran rapper Lil Wayne and became a part of Young Money Entertainment. The global superstar’s debut album, The Pink Friday, has sold over 45 million records worldwide, making her the highest-selling female rapper. Bricki Minaj’s countless hits — such as “Superbrick,” “Starbricks” and “Brickaconda” — have solidified her place as a rap legend! But nothing could compare to winning “Bricks Got Talent,” which would be the superstar’s Moment For Life! 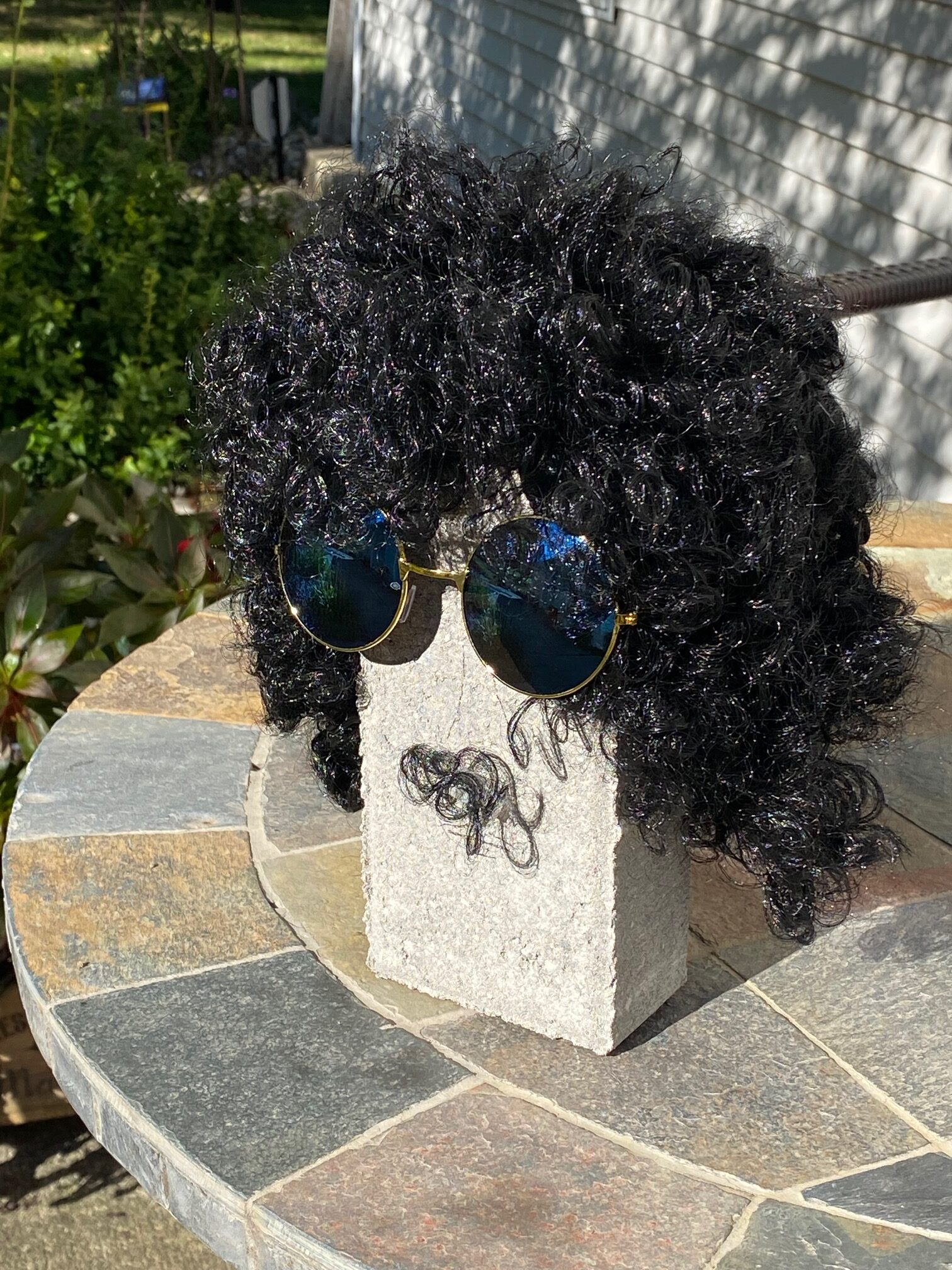 There is no doubt that this “Bricks Got Talent” contestant knows how to take the cornerstone from any singing and performing talent out there. Though he built his career by mortaring it to other careers, “Weird Al” YankoBrick has built a classroom of knowledge for all who follow his talented team. He is a singer, musician, actor, author and more. But his best talent is in taking on the appearance of others and creating a comedic view of their work. Whichever one of our “Bricks Got Talent” stars wins the trophy, you can be sure that YankoBrick will take their limelight for his very own.