From Builders Club to CKI board 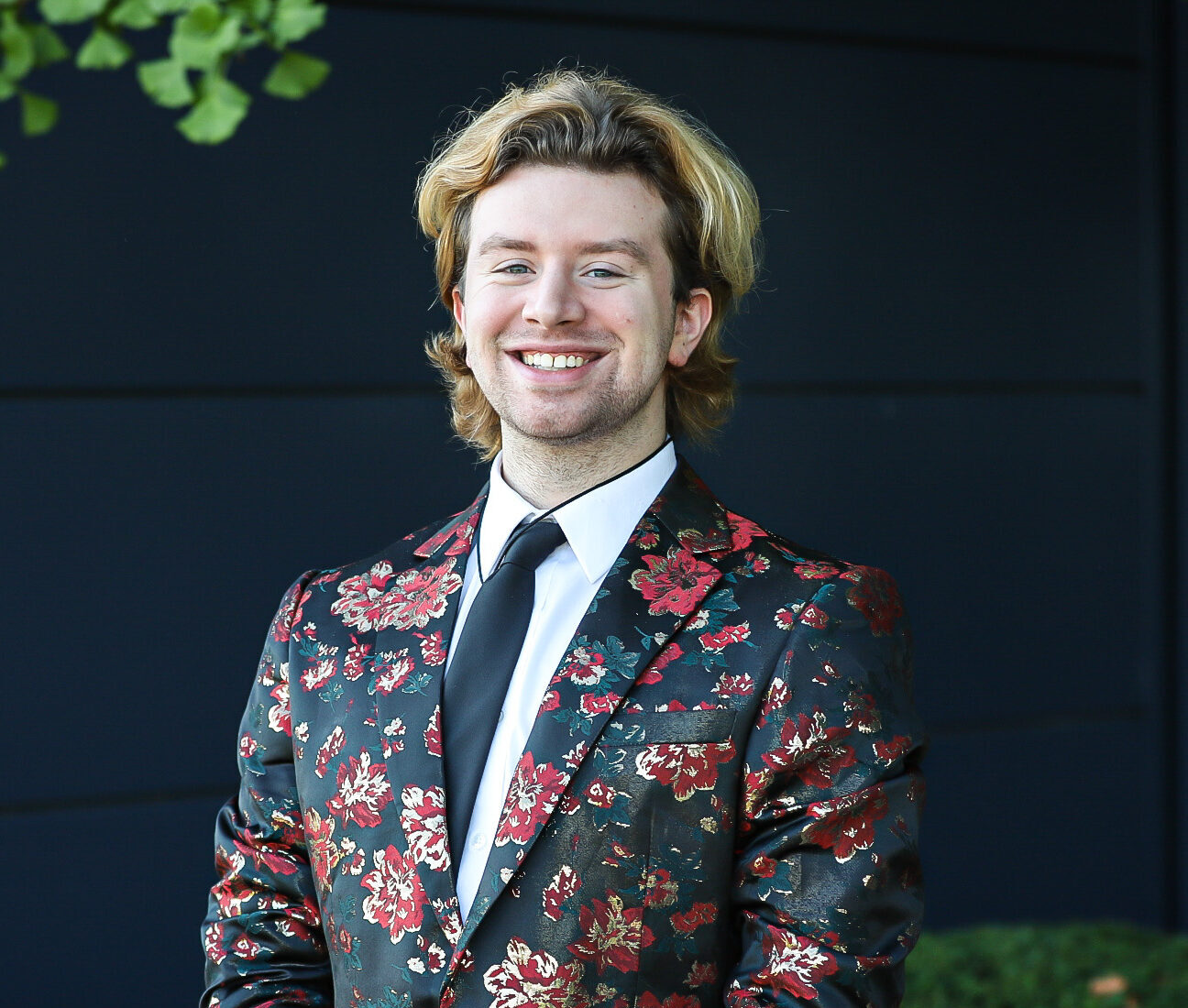 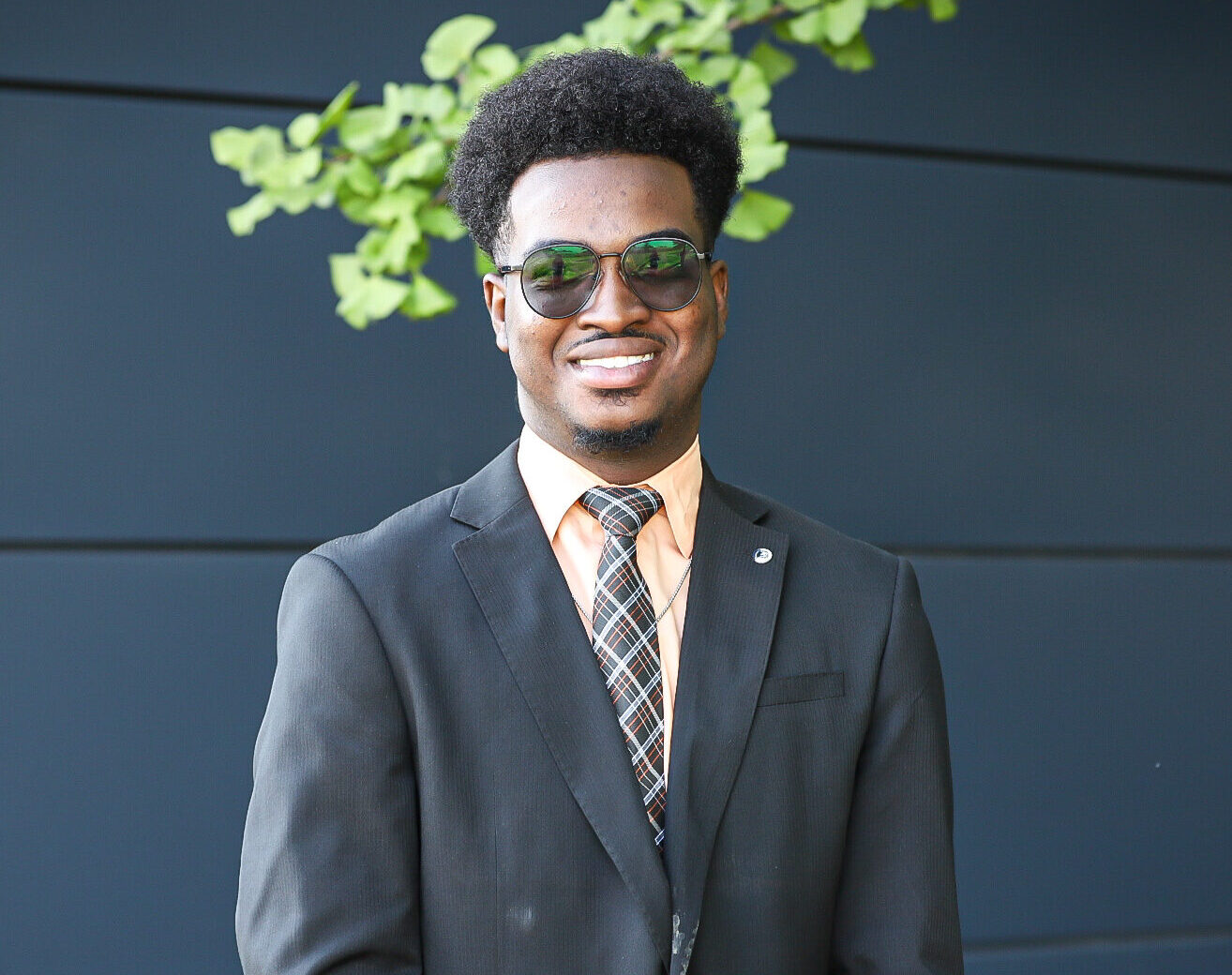 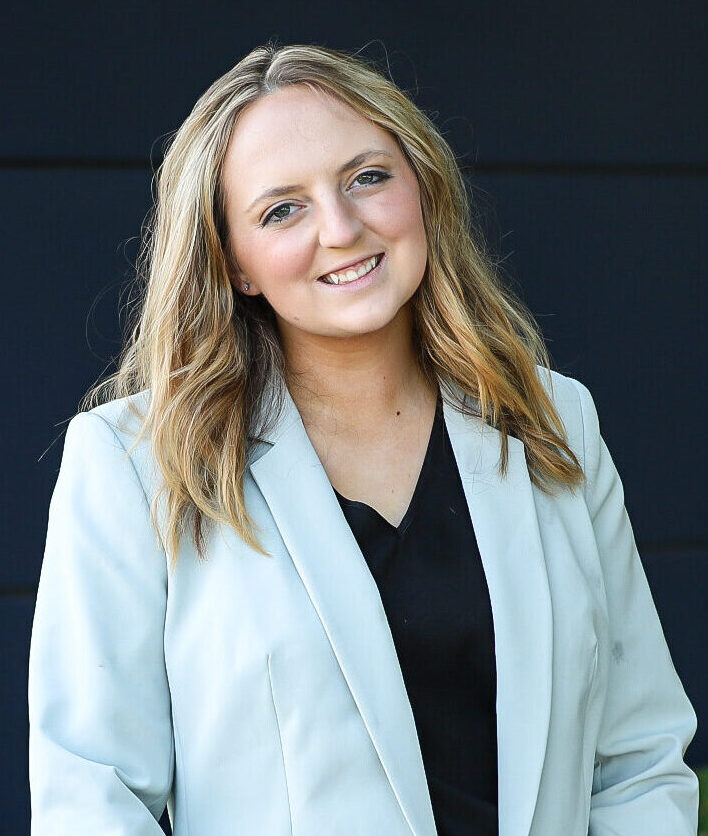 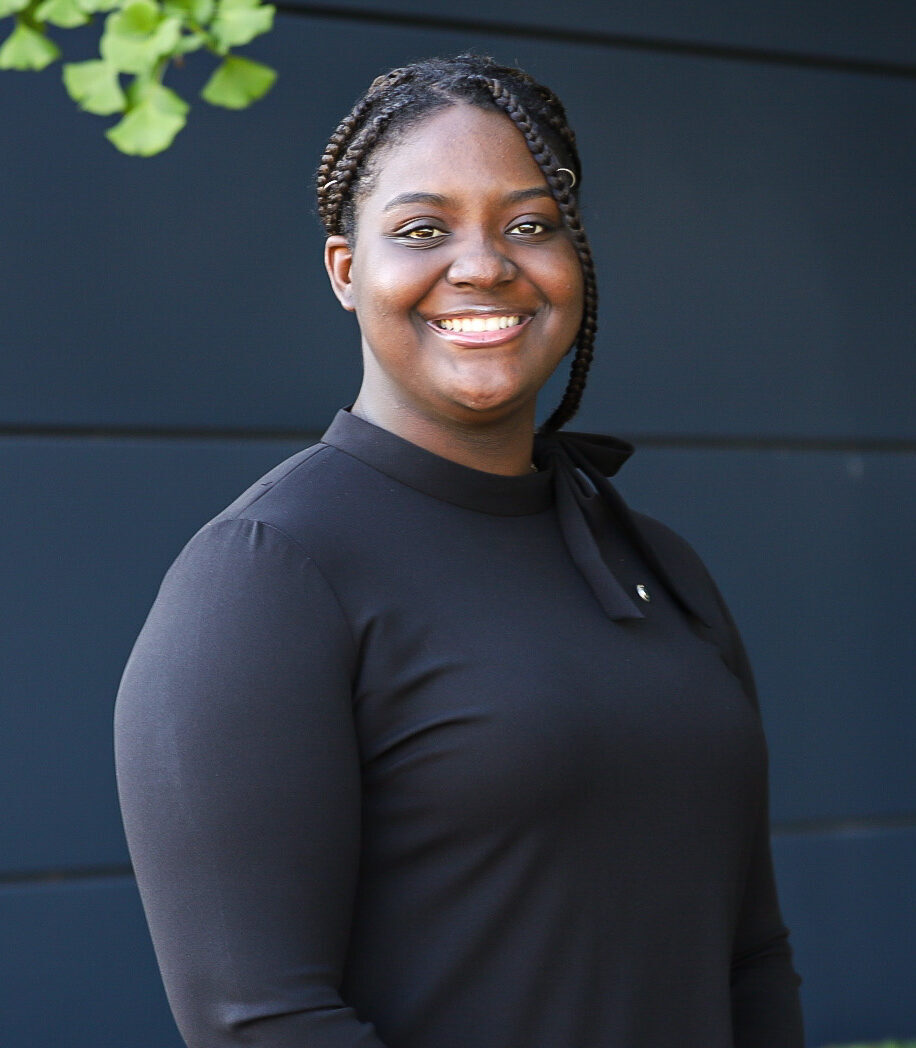 They describe their journey through the Kiwanis Service Leadership Programs and how their participation ignited a confidence and commitment to be leaders.

What brought you into the Kiwanis family?

Tyler Kearns: I saw the projects that Builders Club had going around my middle school, and I wanted to get involved with them as well. It seemed like a really fun club for my friends and I to join as something to do together.

Joshua Grant-Desir: Coming into secondary school, this bubbly teacher was all excited about this club called Builder’s Club, and then the club advertised a project to make some bracelets. I really wanted a bracelet, so I decided I would try out this club.

Isabelle Lindenmeyer: I joined Builders Club mainly because my friends said it would be fun, but it became so much bigger than I ever thought.

Trudy-Ann Stirling: I was an involved student in primary school, so I was often approached by teachers to enter competitions, represent the school at different events or, in this case, join a new club. In my final year of primary school, I was approached by my vice principal and asked to attend a club meeting after school one Friday.

Why did you keep coming back?

Tyler: Once I started participating in more activities, the more I grew to enjoy it.

Joshua: After going, I had the best time ever. From the jokes to my terrible attempt at being creative with the bracelet, I enjoyed every minute of the hour session. From then, I never looked back and went every week.

Isabelle: I went to a couple of K-Kids meetings and a volunteer event with my mom, so the transition to Builders Club was easy.

Trudy-Ann: I had an amazing time at the meeting. It was the first club at my school that had activities outside and had such engaging activities, and so I decided to stay!

What stands out most from your time in Builders Club?

Trudy-Ann: When some adults joined us to play outside. At that time, I had no clue these adults were Kiwanians. It just felt nice to have them interacting with us and having a great time while doing it.

Isabelle: Selling carnations and delivering them for Valentine’s Day. It was nice to see people’s faces light up as you walked in with a flower.

Tyler: During my time as Builders Club president, my eighth-grade year, my school district was going through a lot of financial troubles, so the club didn’t have money to help support our projects. We set up “Penny Wars” between the grade levels to help raise money for natural disaster relief around the U.S. It was really the first time I remember headlining a project, and it was a fun experience.

Joshua: Collaborating with the local Key Club: It was like having older siblings who were funny and cared for us. From fulfilling Christmas wishes to a backpack project, we were able to join them and have fun. 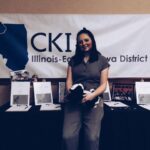 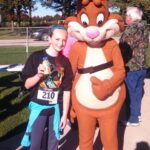 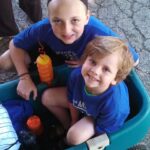 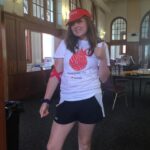 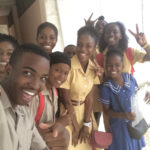 How has each program affected your service journey?

Tyler: Builders Club showed me the impact that kids of any age can have. Community service can be done by anyone at any age, and it can set students on the course to stay involved in their community and help shape them into good citizens.

Isabelle: Through service I have learned that you never really understand what someone is going through unless you ask. Talking and getting to know people helps you develop your own character and personality. This little tip helped me develop into a leader that truly cares about the tasks I do. Leadership is often small acts that make a huge impact.

Trudy-Ann: My time in Builders Club helped me to mature just a bit more. My first conflict resolution lesson was in Builders Club, and though I couldn’t see the importance at that time, I relied on that knowledge in my early years of high school.

Joshua: Being a part of a family of different ages with different branches, I was introduced to many different people. I was forced to see beyond my normal friend group to reimagine my view of what the meaning of a global citizen was, but moreover to see the beauty of differences.

What did you continue your participation in the Kiwanis family?

Joshua: Progressing to Key Club just seemed natural. Stepping into Key Club, I felt prepared and motivated to be more active in the organization. Having served as a director in Builders Club, I felt motivated to take a place in Key Club and went on to serve as a district chair and a distinguished district governor. Moreover, though, Key Club meant serving on a larger scale. In Builders Club, projects were relatively local to the school and surrounding environs, but Key Club saw a larger impact. Nationally and regionally, we were able to donate books, electronics during the pandemic, care packages to neighboring countries and more.

Isabelle: I was in Key Club all four years, which is really where my leadership skills grew. I used the skills I had learned and put them into action. I stepped out of my comfort zone and put myself out there, which was the best thing I could have ever done. I held multiple leadership positions, including club president, and it even helped me find a career path through connections in Kiwanis and the grades graduating before me.

Tyler: Being in a central school, our Builders Club and Key Club did a few projects together, so it seemed like a perfect next step. Key Club helped reiterate the potential in students when it came to helping out in their community and how someone doesn’t have to be an adult to make a change.

Trudy-Ann: Progressing to Key Club was not as natural for me as it was for others. I had little knowledge of the Kiwanis family, and I felt threatened by the largest and most popular club at my new school. After joining Key Club in grade nine, with four years left in high school, I learned the true value of service, and I started to hone my leadership skills. My passion for service became very apparent, so much so that in my first year I was appointed director of fundraising, and I went on to serve as second vice president, president and lieutenant governor.

What would you tell students about Kiwanis’ Service Leadership Programs?

Trudy-Ann: Don’t be afraid to step out of your comfort zone and make your mark in the club. This is an amazing place to learn about different people, cultures and even yourself. The bonds formed will be unbreakable, and the knowledge you gain immeasurable.

Tyler: Take the chance! Joining a club might feel scary or awkward, but the risk is so well worth the reward. It can open doors for you to meet tons of new people, lead new projects and have fun while doing it.

Isabelle: If you can join an SLP you will never regret it. I have never thought about the late nights or early morning club meetings with anything but a smile. Every moment I have spent serving my community has helped me be who I am.

Joshua: Don’t think twice; join today! Make this club your own and have fun. The amazing thing about the Kiwanis family is that it’s student led. Your ideas and your perspective matter in Kiwanis, and this is the place to discover your passions, discover your goals and find yourself by losing yourself in the service of others. 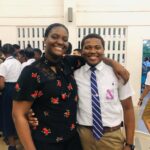 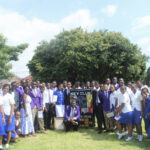 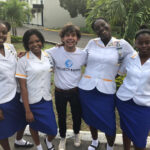 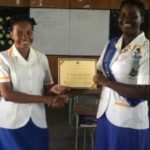 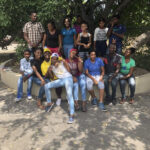