Attendees convened in Indianapolis in April for the Governors and Administrators Training Conference (GATC) — CKI’s annual opportunity for newly elected district governors to meet each other and prepare for the year ahead.

For the governor class of 2022-23, training included workshops presented by CKI board members,  Kiwanis staff and district administrators. “How to adapt to changes in CKI” and “Effective strategic planning” were two of the many topics featured. Attendees also got a sneak peek at CKI’s next service initiative with UNICEF USA — to be announced during the 2022 Circle K International Convention in Austin, Texas, this summer.

During GATC, Kiwanis International President-elect Bert West spoke about his leadership journey in Kiwanis and reminded all leaders, “don’t forget the salt.” His core message: Details matter, and as we plan for the year ahead, we have to  flexible enough as leaders to think strategically and boldly and build  a team that will also be mindful of the details. Linda Lawther, the incoming Kiwanis International board counselor, also spoke to attendees. Lawther will represent CKI on the Kiwanis International Board of Trustees  during the 2022-23 service year.

For 2021 -22 CKI President Kyle Lank, this year’s GATC was notable for the experience of being in-person with fellow CKI leaders again.

“You could feel the excitement in the room as each leadership team created strategic visions, met their counterparts,  and learned more about their roles,” Lank said. “I’m confident that each district now has a vision that will take their district to new heights.” 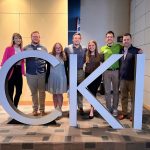 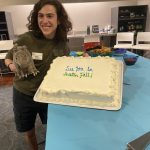 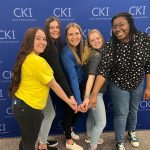 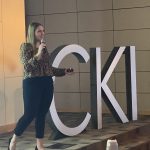 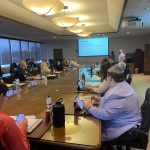 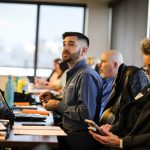 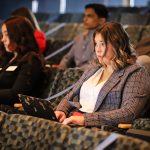 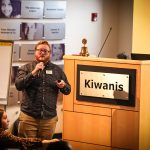 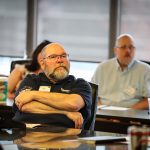 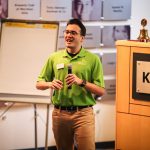 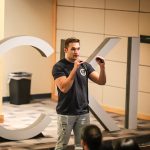 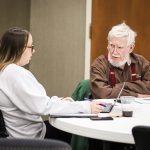 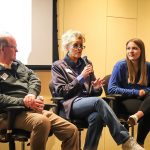 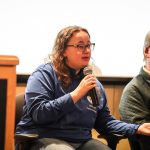 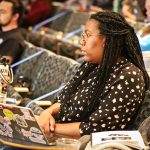 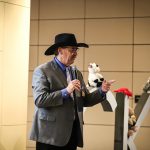 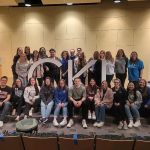 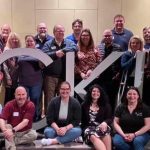 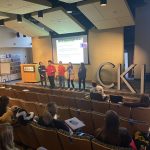 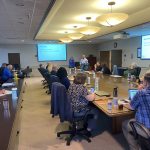